Home > Books > The Whisper of the Palms 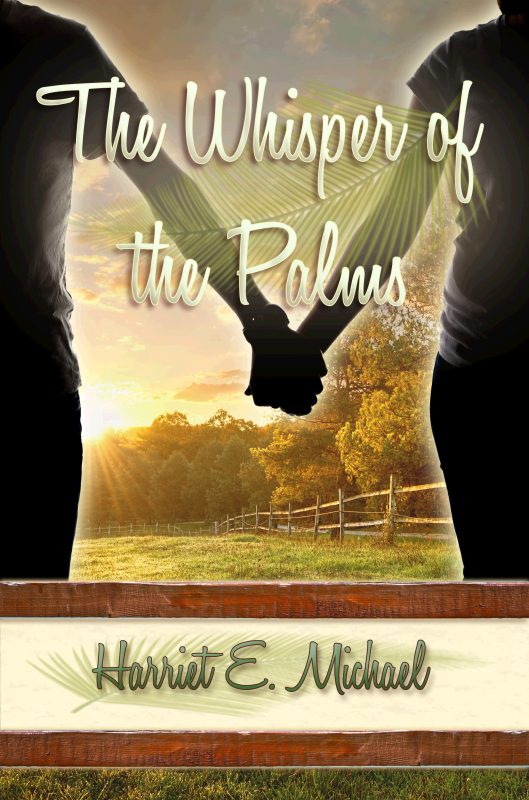 Ali Blackwell dreamed of going places she had only seen in books and magazines, but the prospects of ever leaving her little North Carolina town appeared unlikely. Kyle Edmonds possessed things Ali only dreamed of. They could not have been more different. However, both heard God calling them to foreign missions. What will their future hold?

Growing up in the foothills of North Carolina, Ali Blackwell dreamed of going places she had only seen in books and magazines. She lived in a small farmhouse that her farmer father had built with his own hands, and the prospects of ever leaving her little town of Union Mills appeared unlikely. Her family barely scraped by on the sale of produce grown by her dad and brothers and the supplemental income they earned working at the nearby textile mill.
Kyle Edmonds, a few years her elder, lived in a larger house in South Carolina. He possessed things Ali only dreamed of—extra clothes and shoes, a house with indoor plumbing and electricity, a family car, a bicycle and other toys, just to name some.
They could not have been more different.
However, both heard God’s still small voice calling them to foreign missions. How will their paths cross? What obstacles will they face? What will their future hold? 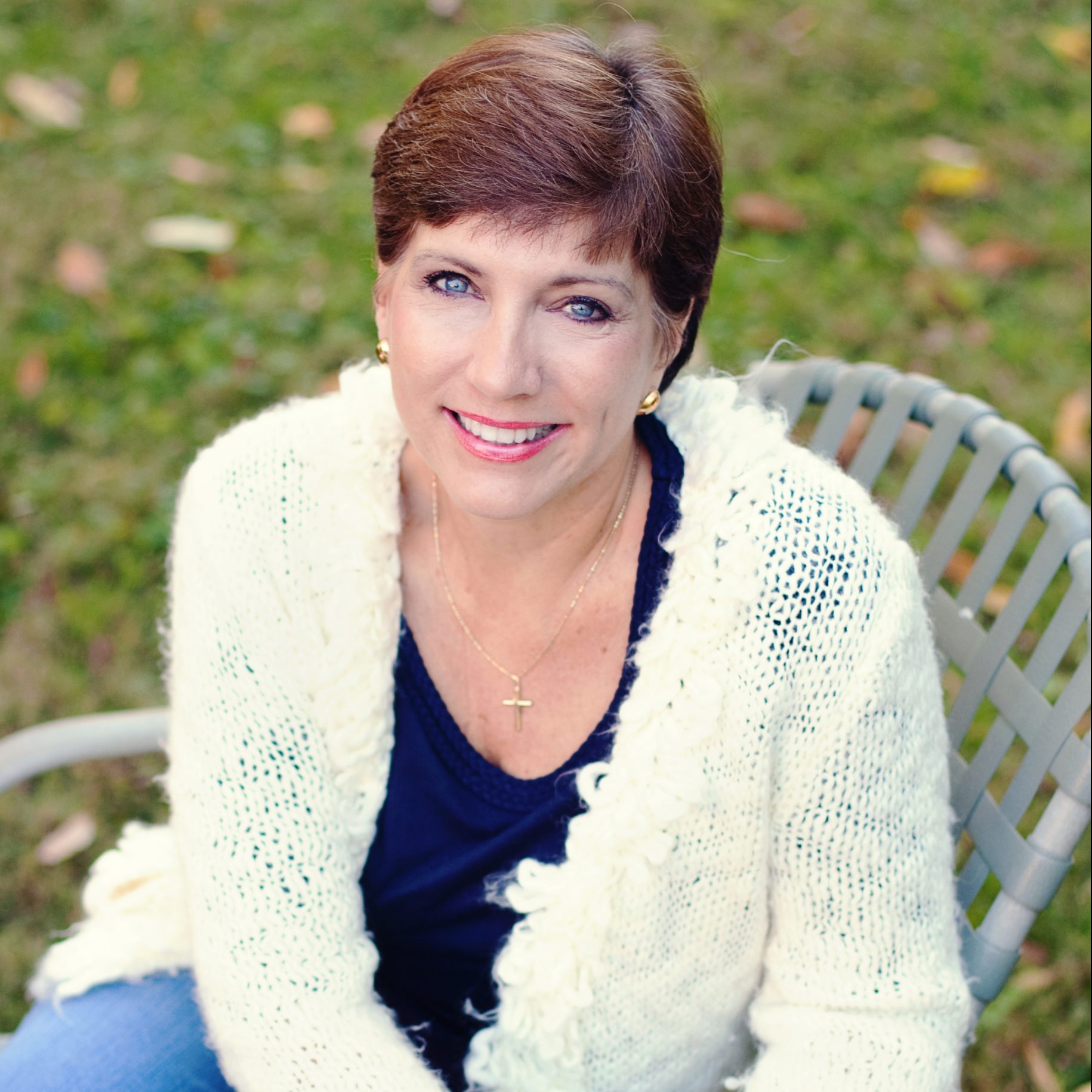 Christian author and speaker Harriet Michael was born in Nigeria, West Africa, as the daughter of missionaries. She is a writer, gardener, wife of over 37 years to John R. Michael, mother of four, and grandmother of two.
She holds a BS in nursing from West Virginia University but has discovered her passion for writing. Since her first published article in 2010, she now has over a hundred and fifty published articles, nonfiction stories, and devotions. Her work has appeared in publications by Focus on Family, Lifeway, David C. Cook, Standard Publishing, Judson Press, Chicken Soup for the Soul, Bethany House, Olivia Kimbrell Press, and more.
Harriet is a member of American Christian Fiction Writers and Louisville Christian Writers.

Other Books in "Stand Alone Titles" 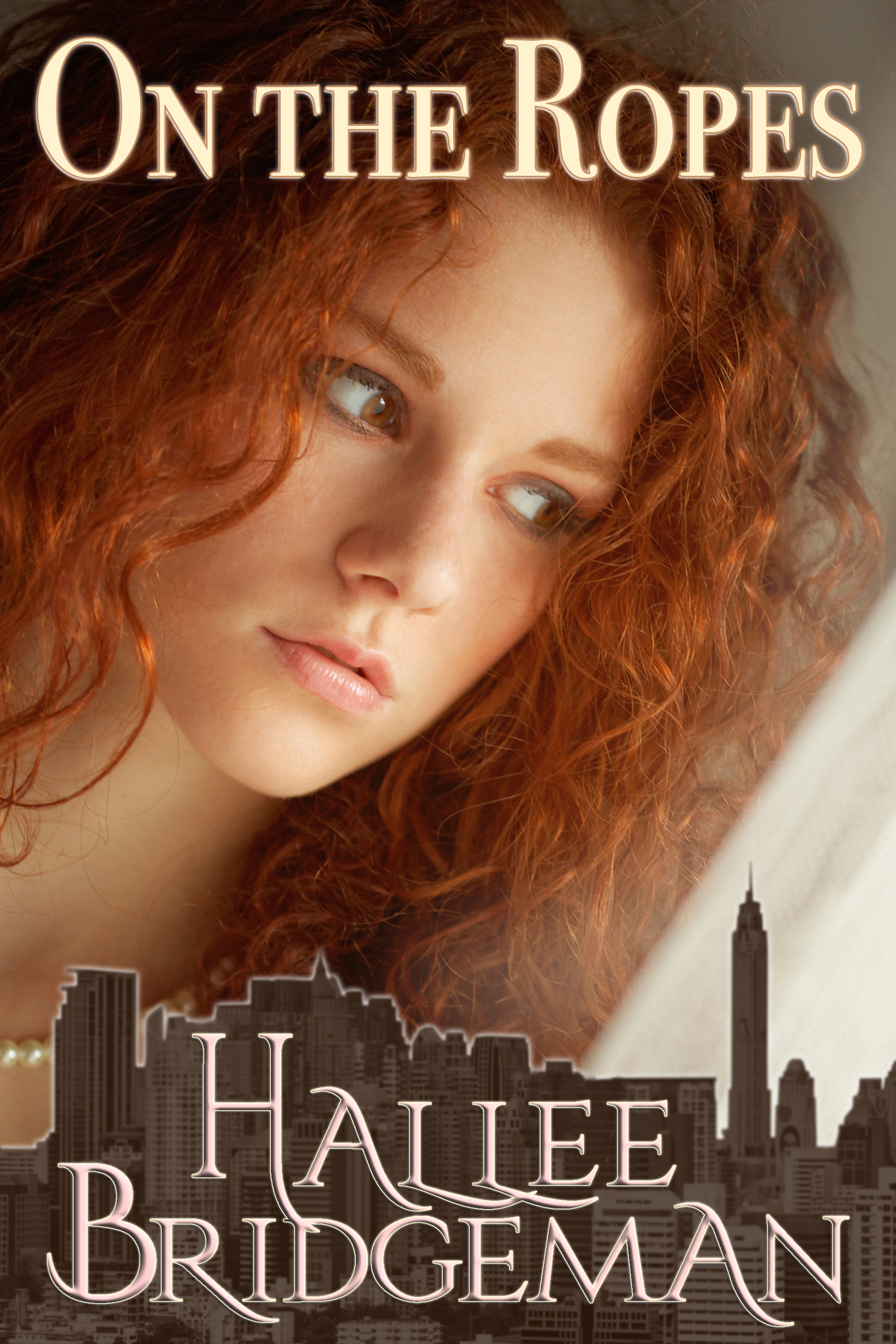 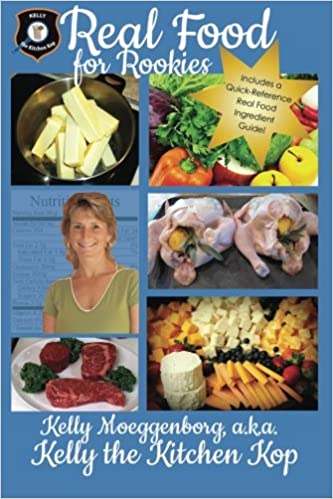 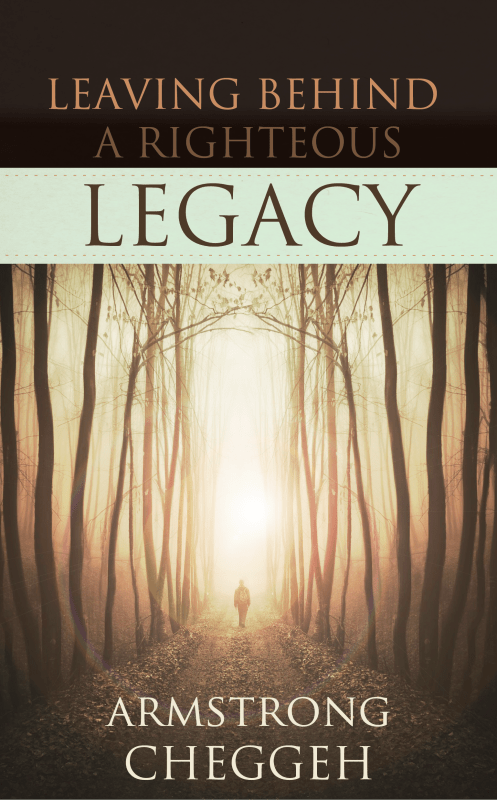 Leaving Behind a Righteous Legacy 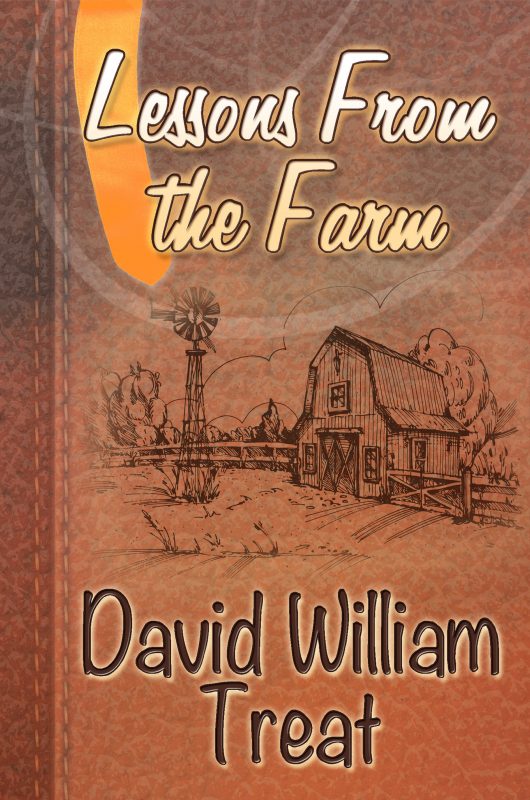 Lessons from the Farm 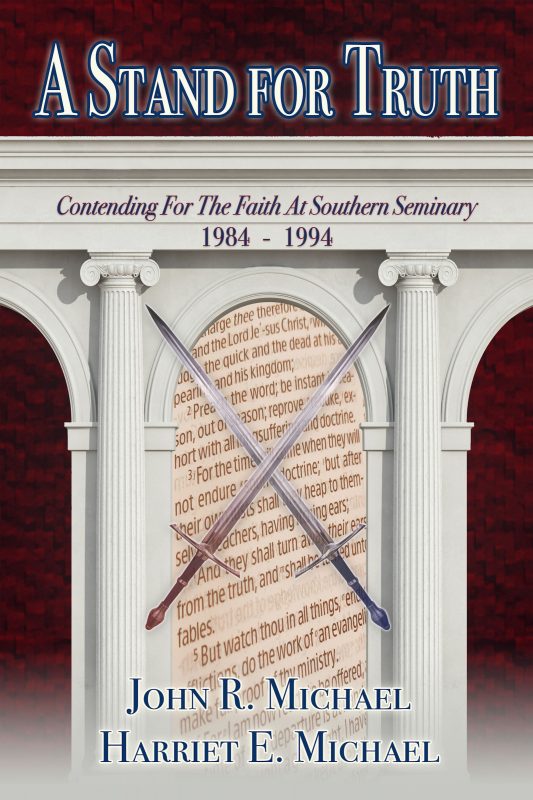 A Stand for Truth 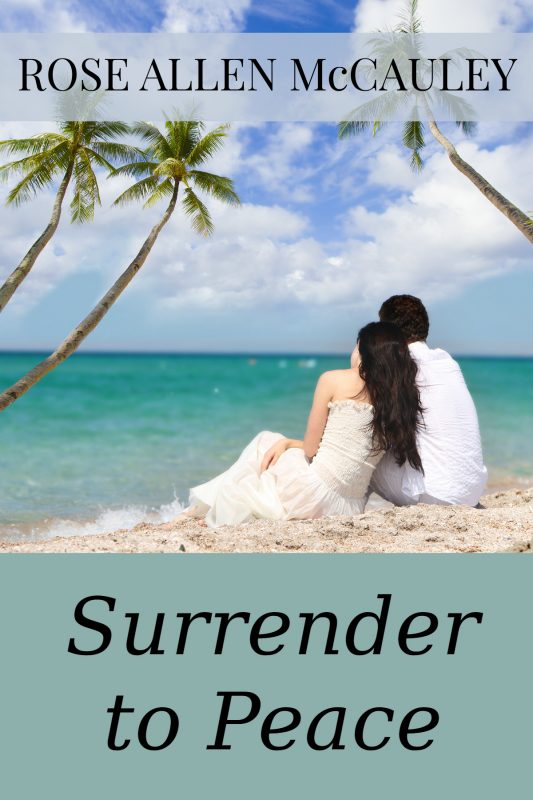 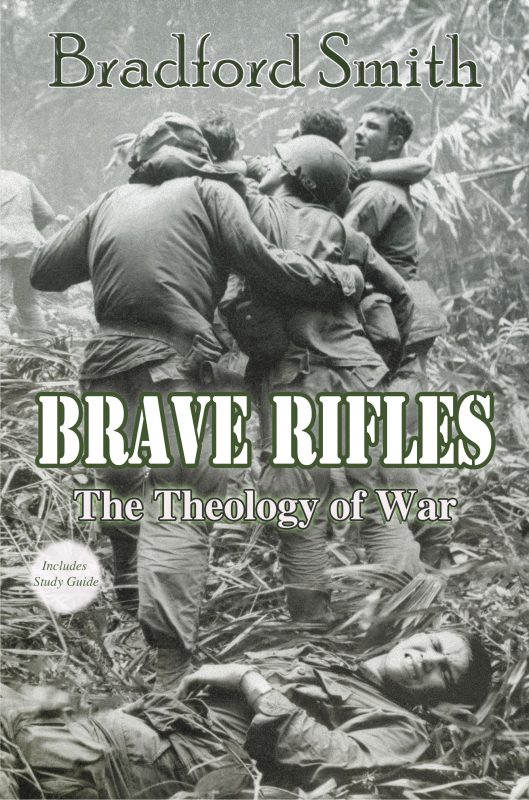 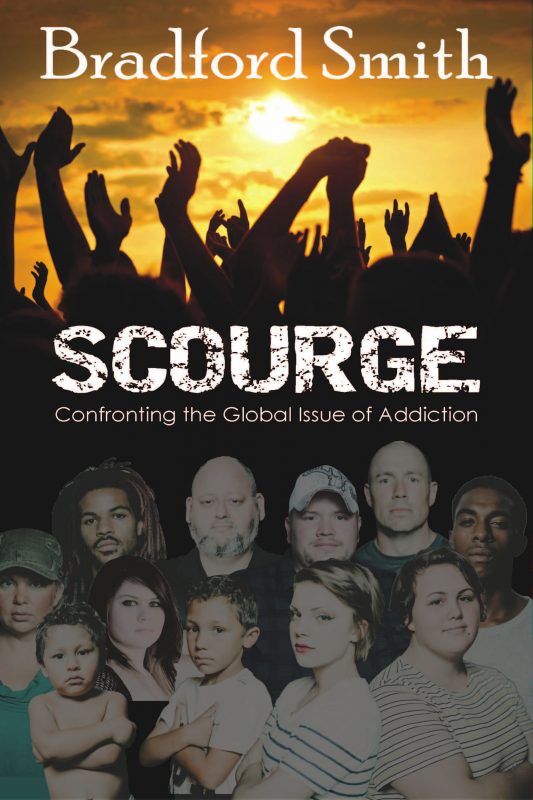 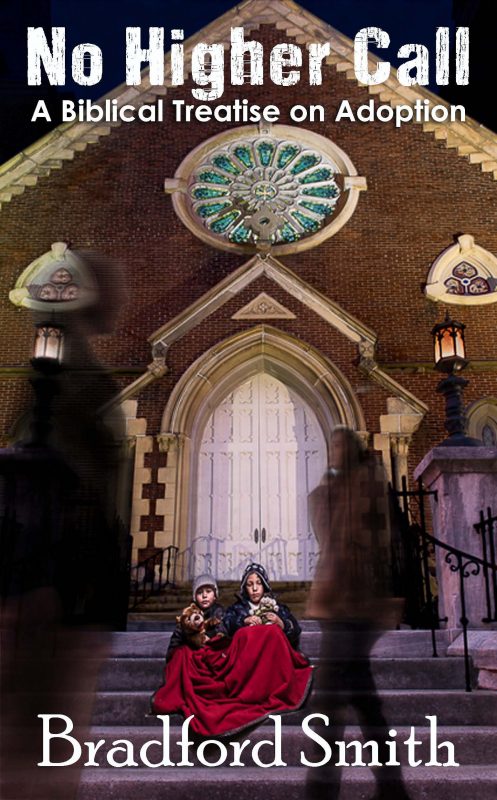 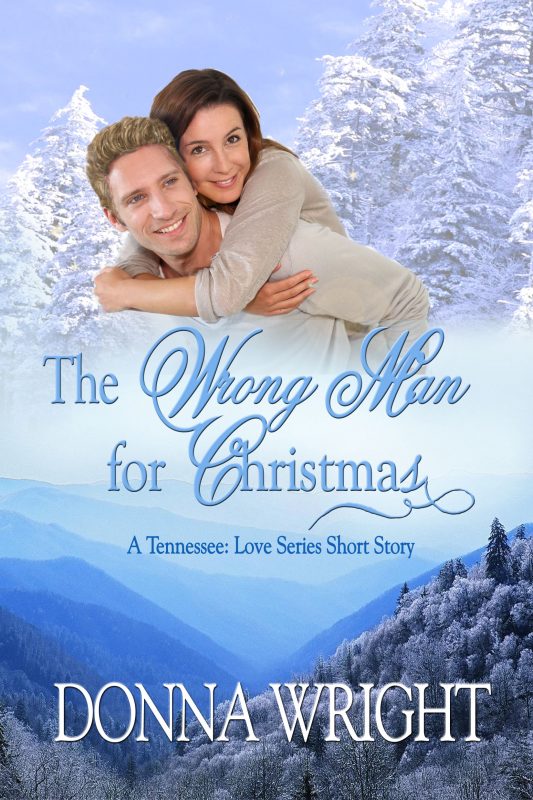 The Wrong Man for Christmas 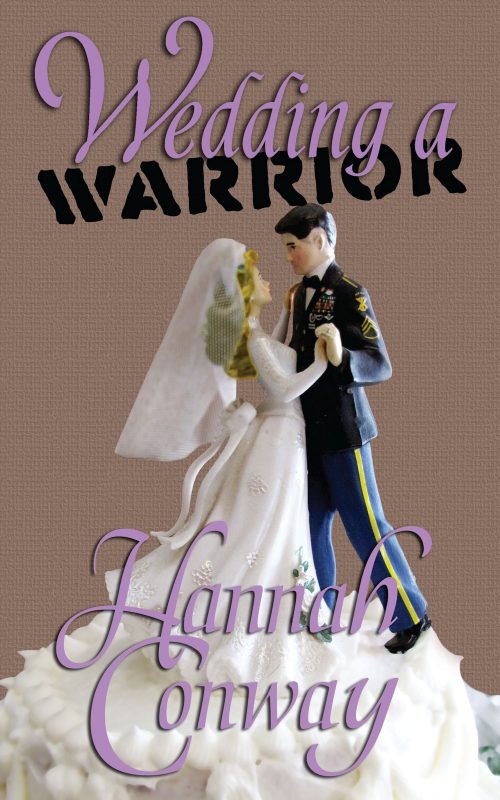 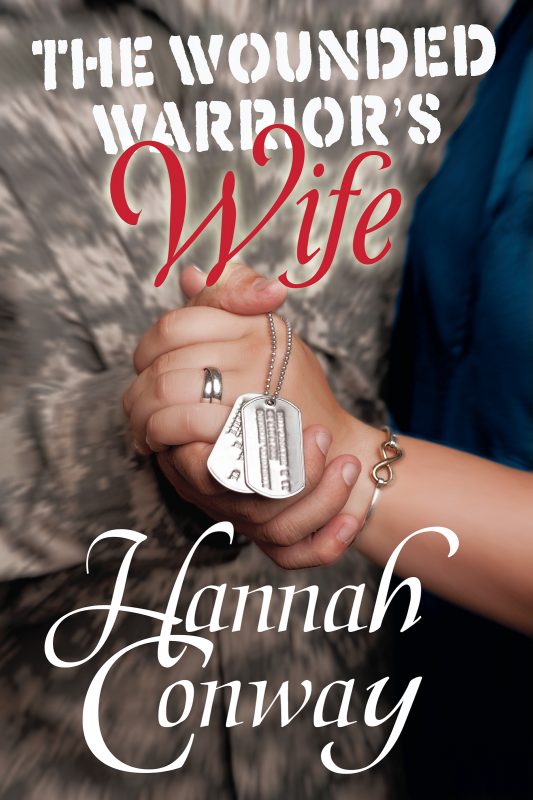 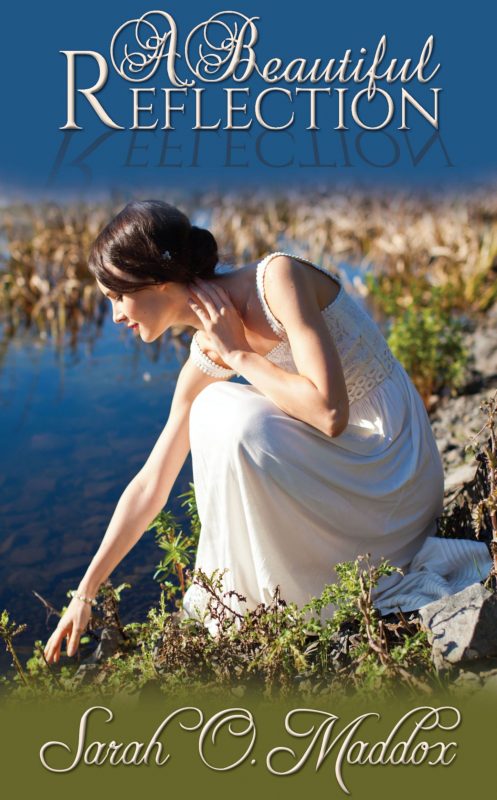 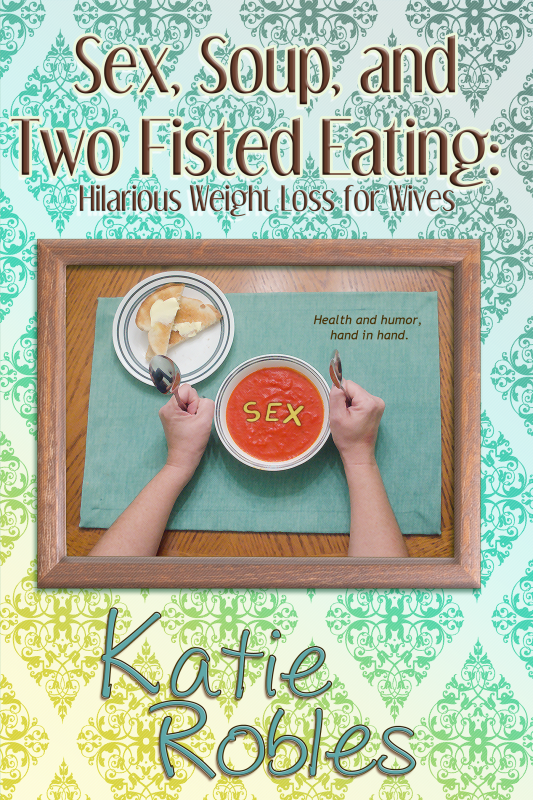 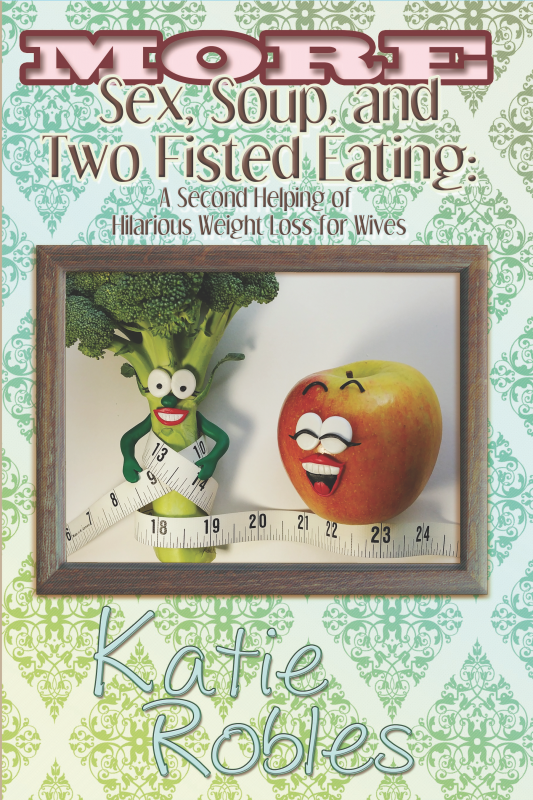