Sign of the Whale Books™ is an imprint specializing in Biblical and/or Christian fiction primarily with speculative fiction, science fiction, fantasy, or other futuristic and/or supernatural themes. We will entertain time-travel or fantasy themes that point to Christ. 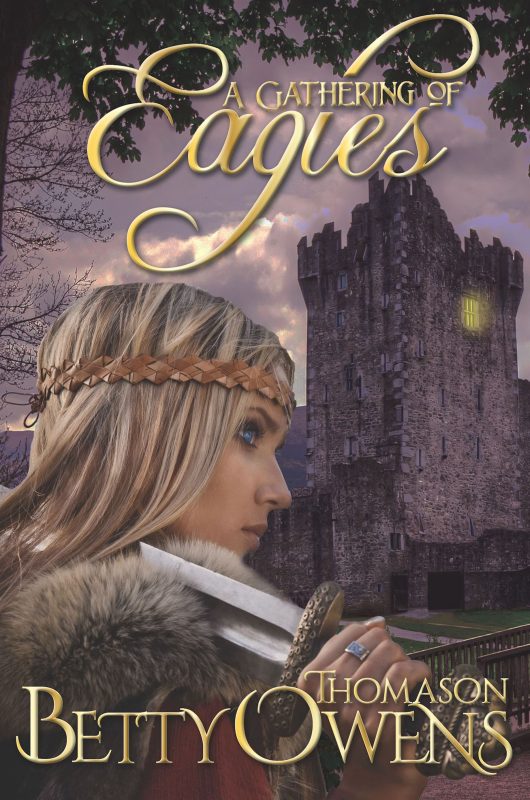 A Gathering of Eagles

Cragmorton­­, beautiful but rugged region in the far northern reaches of Coldthwaite, has seen more than its share of difficulty. Long abandoned, the castle’s dark halls are shrouded in mystery; the scene of a heartrending tragedy. Here, Jael receives a frightening vision of an enemy from a distant land who pillages and destroys everything in his path. As the dark clouds of war gather on the horizon, William leads his men into battle—one that will stretch far beyond the boundaries of Coldthwaite.

As war and pestilence, death and illness swirl about her stealing lives and livelihoods, Jael must learn to lead Coldthwaite, a woman alone, standing in the king’s stead. Battered by the harsh waves of life, she and her family face an unknown future fueled by faith in a strong God, praying for deliverance and Prince William’s soon return. Will she ever see his face again? 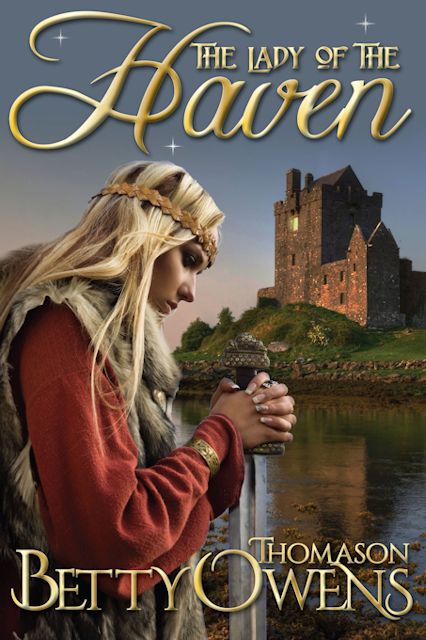 The Lady of the Haven

Jael of Rogan, a young healer-woman known as the Lady of the Haven, has no idea who she's pulled from the rain-swollen river when a mortally wounded warrior practically falls into her arms. Her healing skills and deep faith in God combine to snatch William, Prince of Coldthwaite, from the brink of death only to learn that the peril to his life is far from over.

As soon as William is able, Jael aids his escape through the mysterious disappearing trail. He vows to return if she ever summons him when the danger has passed. William begins the long and hazardous journey over the Touri Mountains, his heart forever bound to the beautiful young healer whose songs haunt his dreams.

Forced to flee her home, Jael remembers the Warrior's promise and races to find him in his far off land. Pursued, captured, relentlessly interrogated, her life is in danger nearly from the start. Just as hope begins to fade, Jael is freed by a band of soldiers and learns that William is only a short distance away. Their paths cross briefly as he leads his army in the struggle to defeat their foe. William departs and evil men move in once more.

Here in this strange land, amidst a deadly struggle, Jael comes face to face with a truth she never suspected. Perhaps the power she'd attributed to the haven lay within her all along. But can she, an outcast, ever hope to gain the heart of the prince? 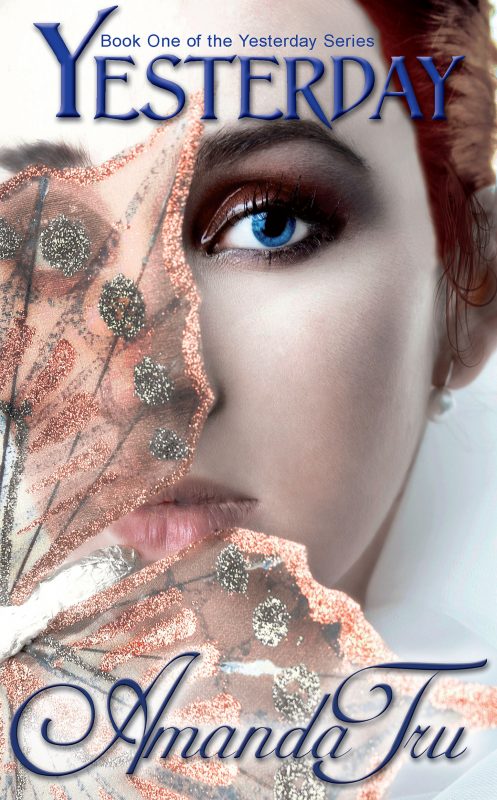 When HANNAH KRAEGER saves a family injured in a car accident, she has no idea she has changed events in the past. Waking the next morning, Hannah discovers her yesterday was really five years ago.

Each trip Hannah takes through time changes the timeline and her own life. With help from DR. SETH MCALLISTER, Hannah must unravel the mystery of why she time travels and who she actually is before the strange ability costs her future, the man she loves, and even her life. 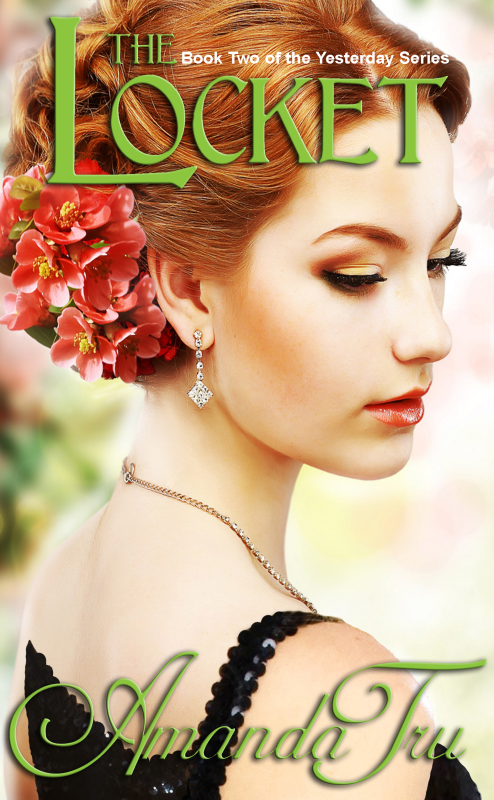 Hannah suddenly finds that she has time travelled once again, but this time is different. After helping save a woman's life, Hannah discovers that she has completely altered the timeline and thrown her very existence into jeopardy.

Facing life-threatening effects upon returning to her own time, Hannah is then given a death sentence: if she time travels again, she will die. Now, Hannah must solve the clues to her own identity and find a way to save her own life before she is once again sent spiraling through time.

Will her mother's locket hold the key to both her past and her future? Has she just found the love of her life only to lose him? Could God have a plan for Hannah amidst the chaos? 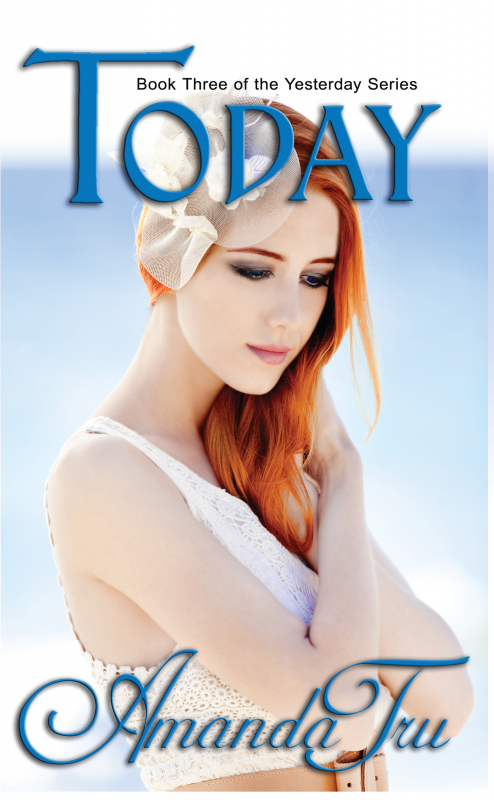 But when Hannah’s fairy tale turns into a nightmare, she discovers seemingly random events in the past have a deadly reality for the man she loves. She now must use what she learned to protect him from pursuing a path that would cost him his life. But certain secrets may cause irreparable damage.

When tragedy strikes, will Hannah be able to face today with no happily ever after in sight? 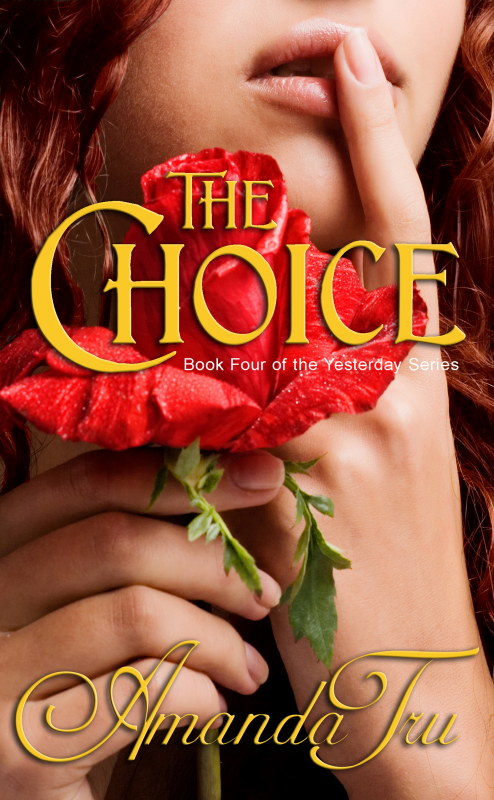 Hannah’s ability to time travel has always been something she feared. It was uncontrollable and came with life-threatening risks. However, when Hannah is unable to cope with grief, she decides to use that which had been her enemy. She is going to travel back in time to prevent the tragedy from ever happening.

Unfortunately, nothing goes according to plan. Seth finds out about Hannah’s intentions and takes measures to protect her. But when they discover that the reality of history isn’t what it had appeared, a simple mission to save a life becomes much more complicated. Their intervention has now changed their own future and endangered many lives, including their own. Can they elude their enemies to find the vital evidence they need to fix the timeline? Or will Hannah’s choice have an even greater cost than she can imagine? 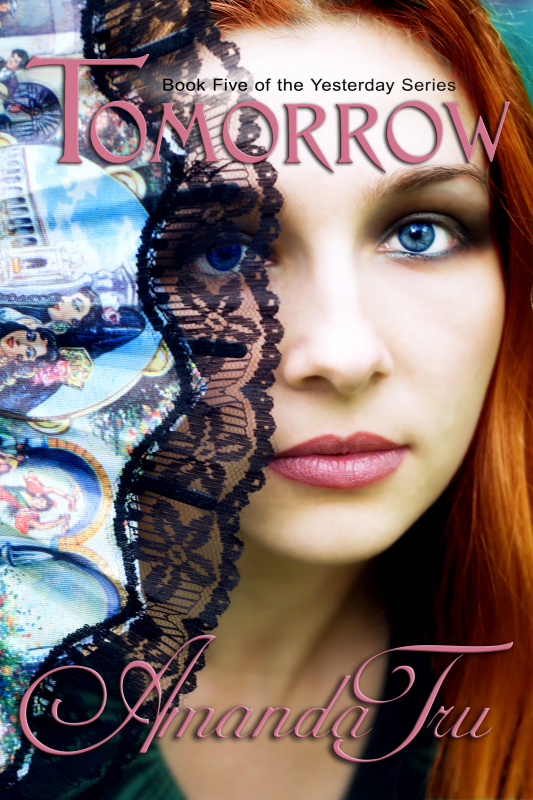 Hannah wanted to save someone she loved, so she used her time traveling ability and made the choice to change history. But she hadn’t known it would cost her everything.

Now she is caught in the wrong tomorrow—one that she created. It is a tomorrow without Seth and everyone else she loves. Having turned her back on God, Hannah is now completely alone, without family and friends, and hunted by her enemies and the public who sees her as the villain.

With so much at stake, can Hannah travel back in time again and rewrite history?

If all hope fails, will she return to the One who truly holds Tomorrow? 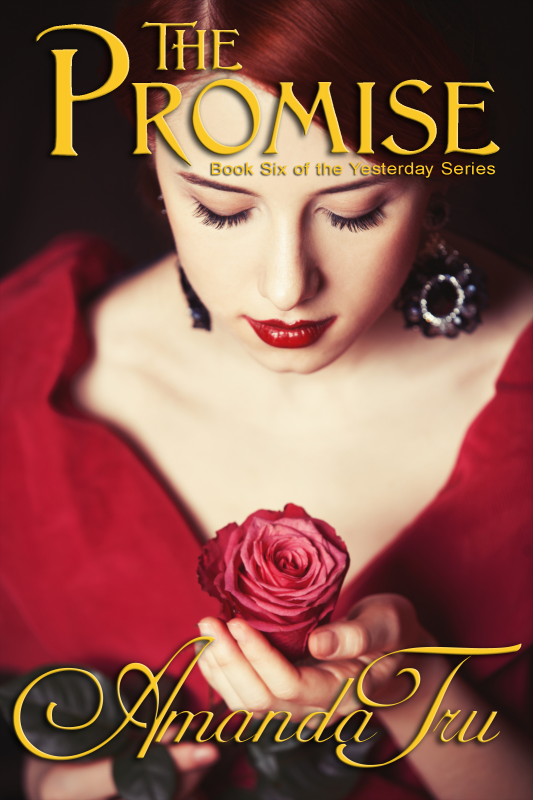 The terror of being captured by her enemy throws Hannah into the distant future. But it is a future that holds secrets.

As the closely guarded secrets unravel, so does the mystery of Hannah's life. Now her entire existence hinges on her actions.

With time on her own life running out, Hannah is driven by an obsession to travel back in time to save her husband and family, righting the wrongs from her mistakes. But in order to so do, she must control her time traveling and then somehow save a dead man.

Along the way, Hannah faces life-altering secrets, heart-breaking betrayal, shocking surprises, and a final encounter with a villain intent on destroying her. Can she save herself before time traveling takes its final toll? Though Hannah believes God has a plan for her life, can she trust that the author of time can also use her sin for her ultimate good?

And in the end, can she finally leave time in His hands, even if it doesn't include her happily ever after?